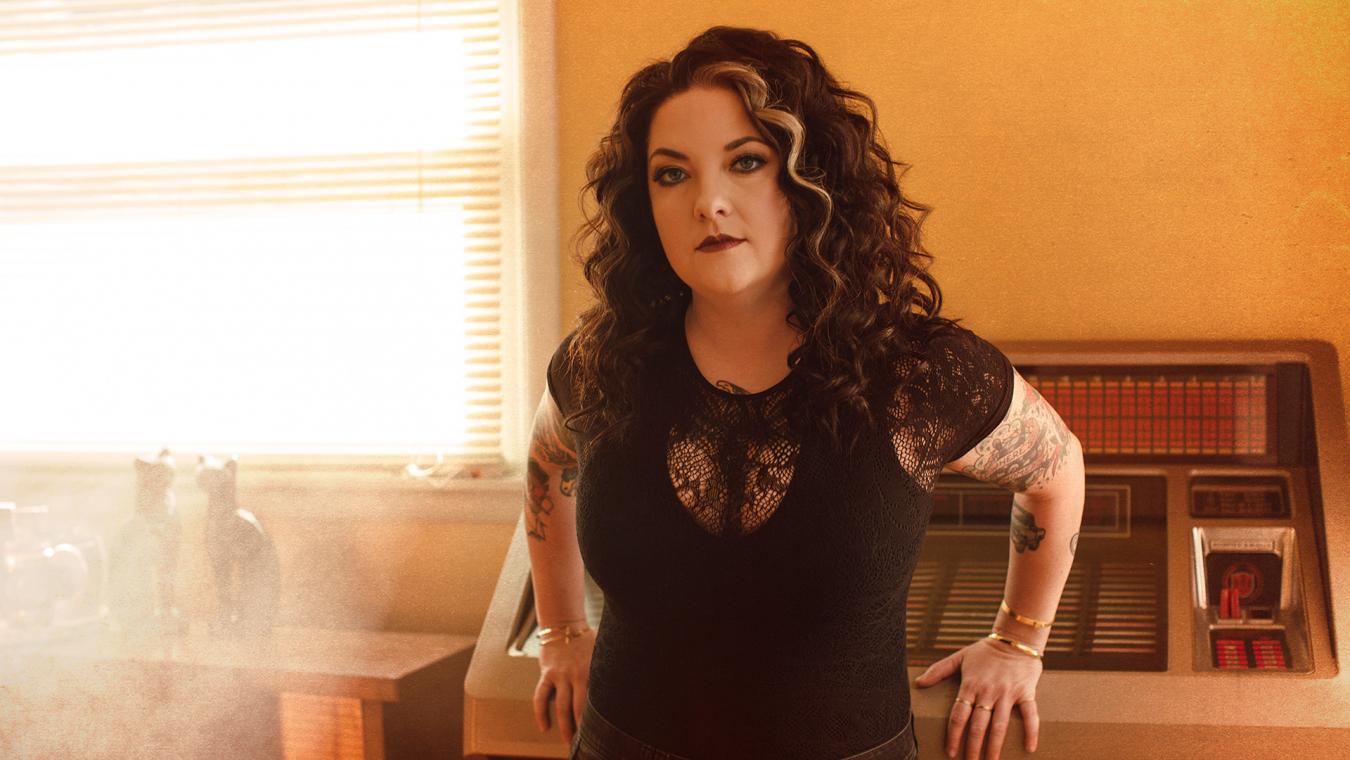 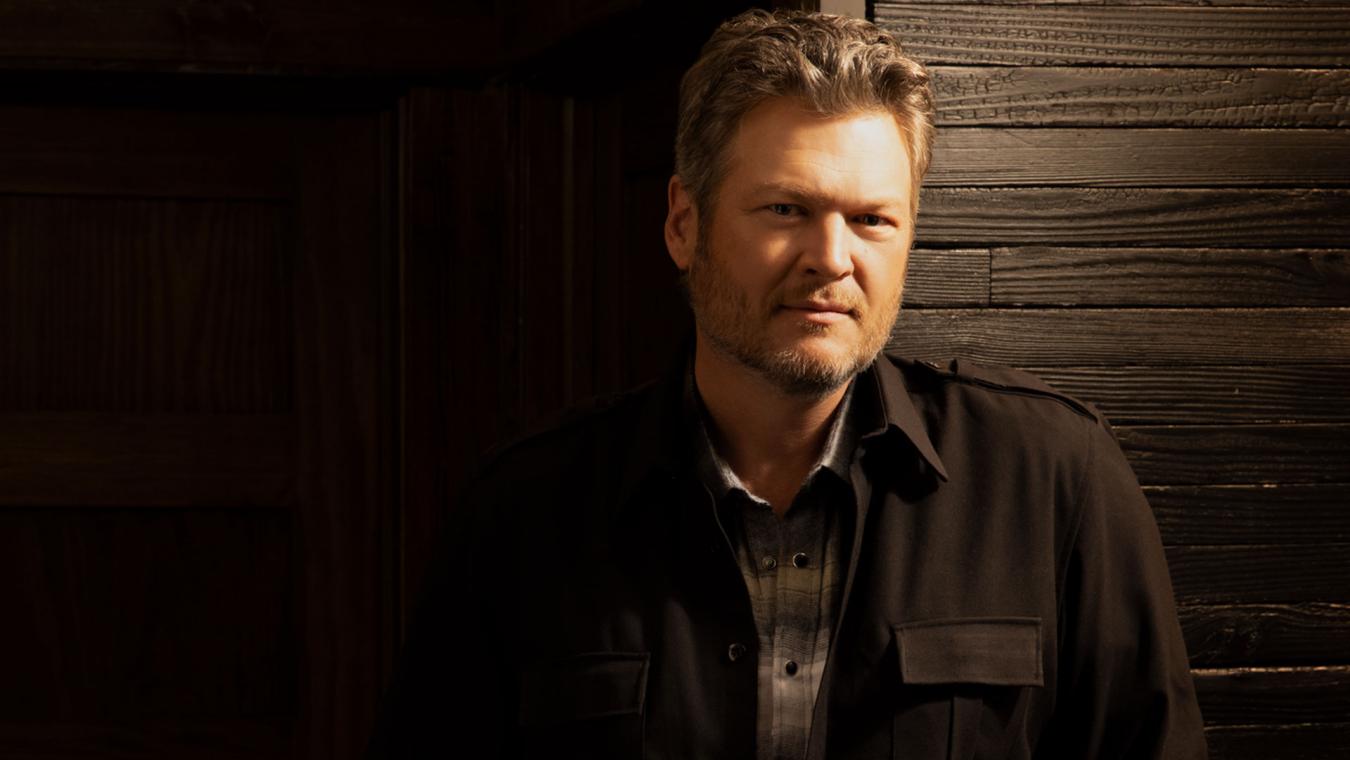 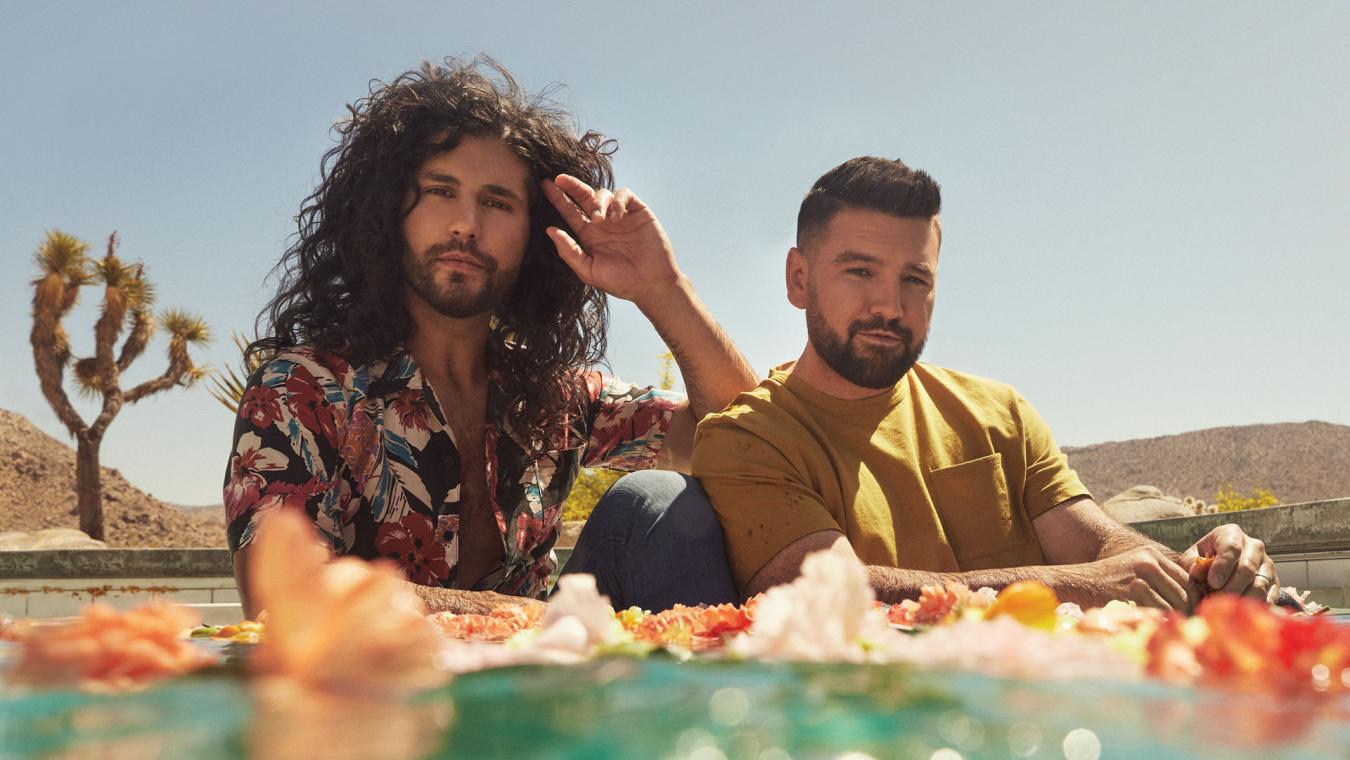 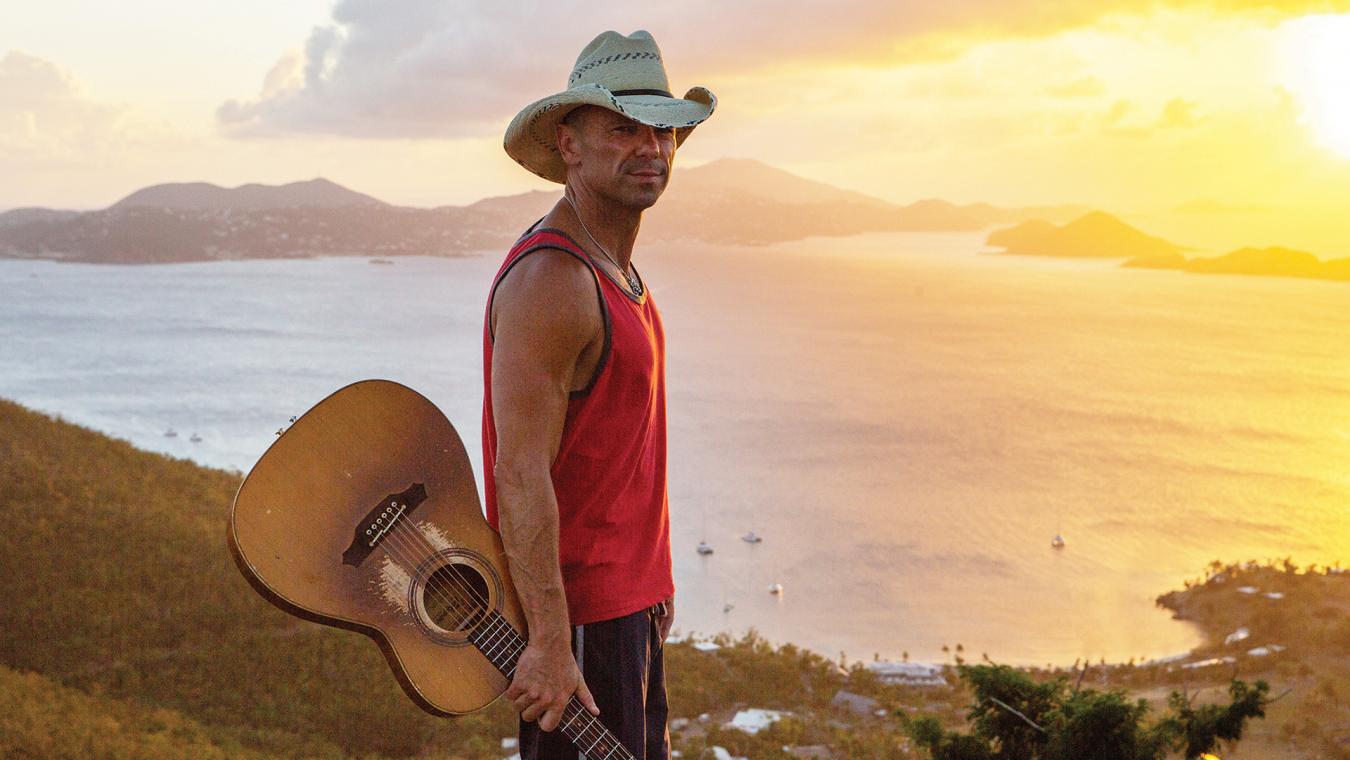 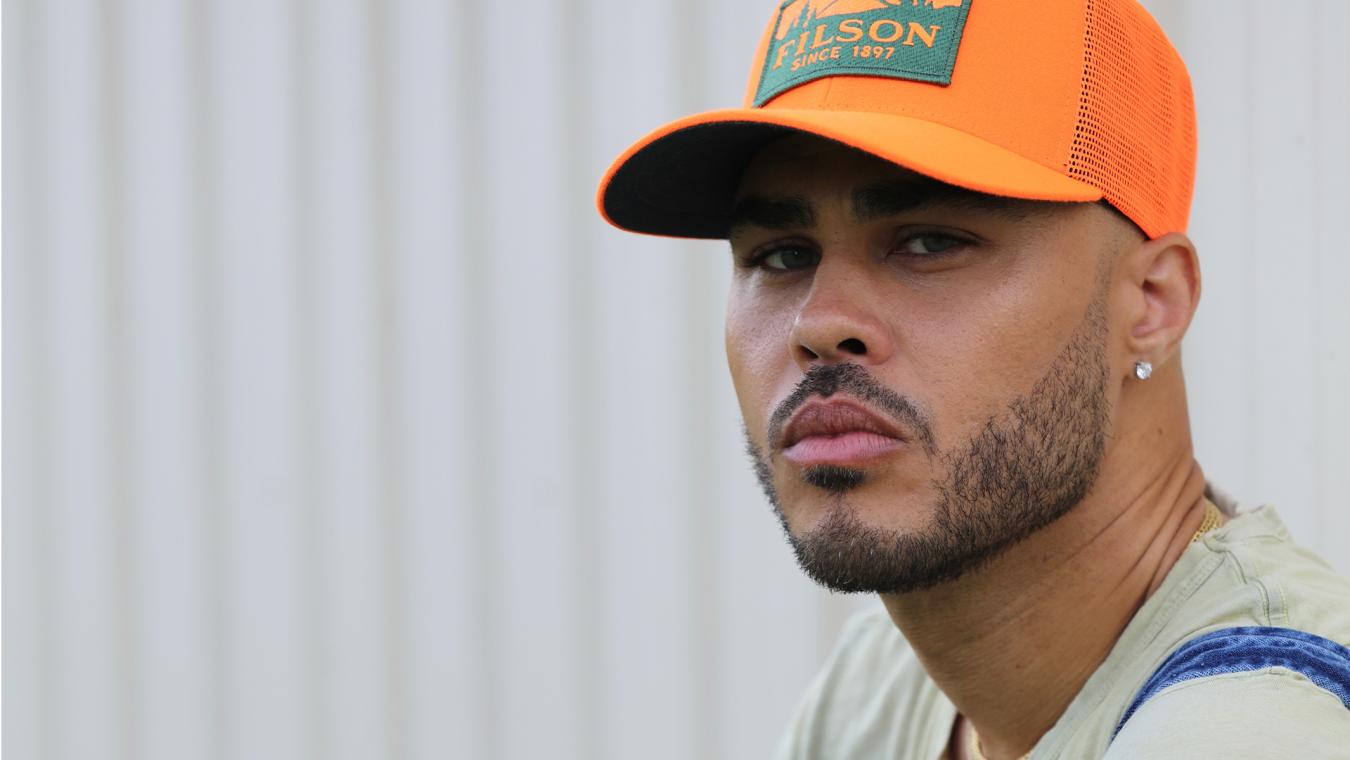 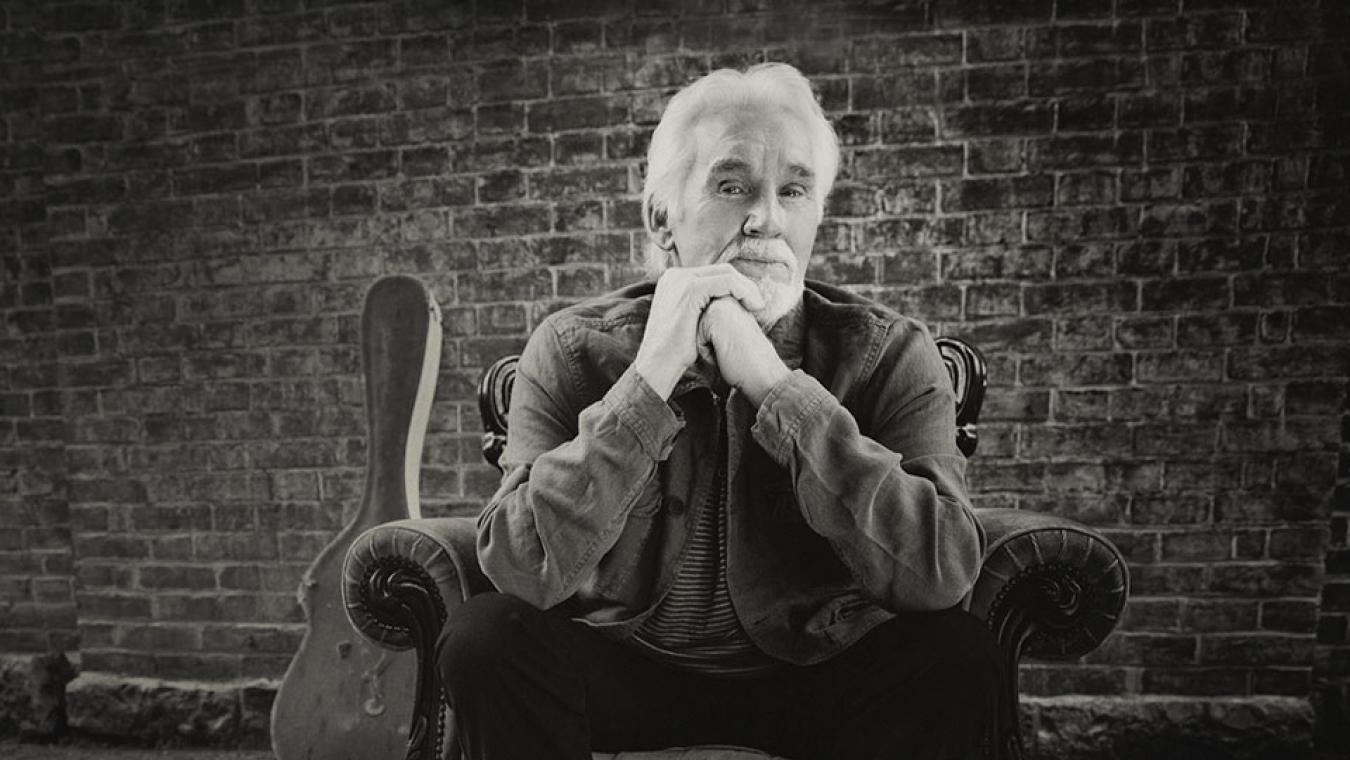 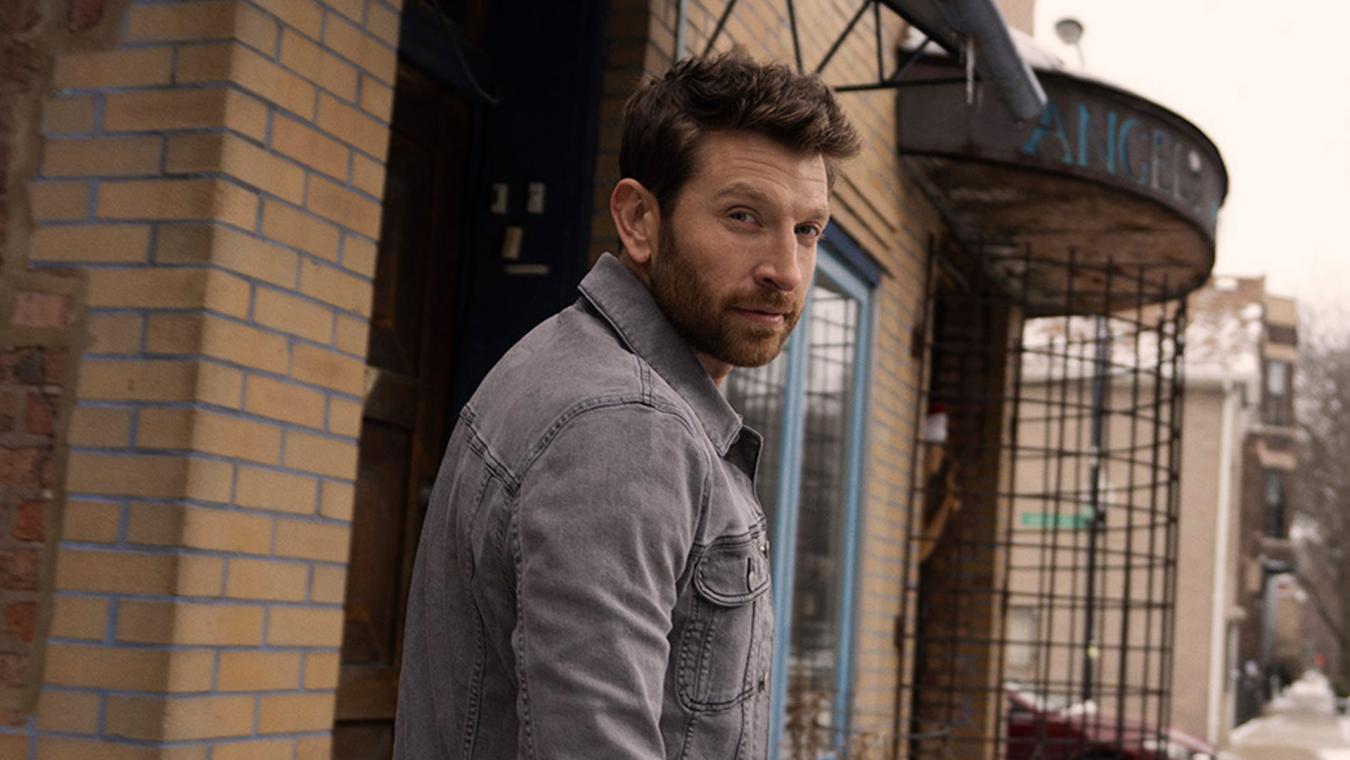 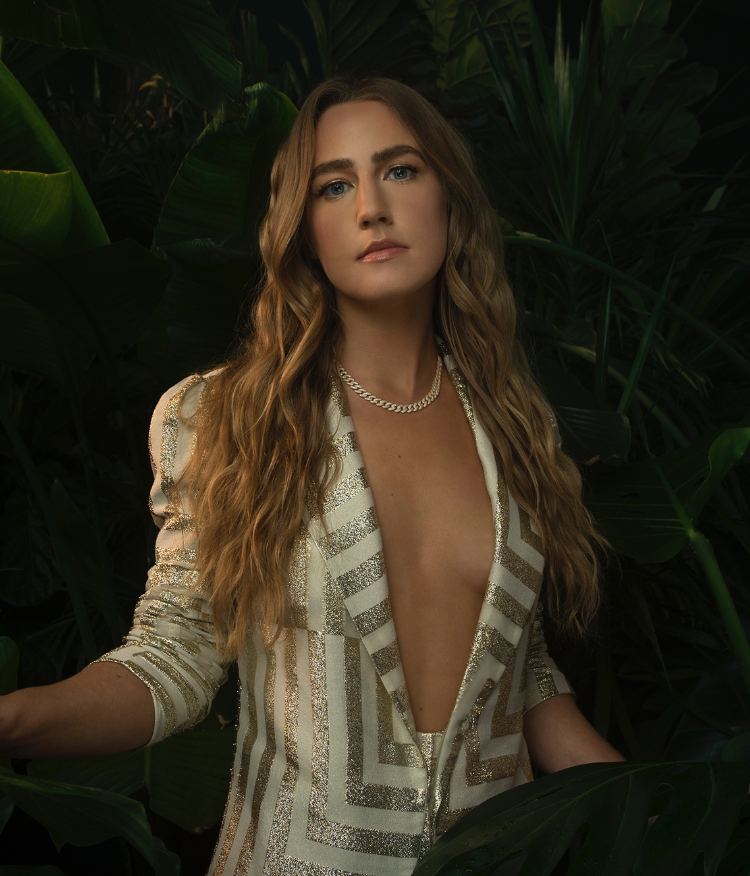 Featured
Artist:
Ingrid Andress
Now signed to Warner Nashville/Atlantic Records but originally hailing from Denver, Colorado, Ingrid Andress has been chipping away at expectations of herself, and her sound, since she was a young child. As good at sports as she was writing songs, Andress was born into a large family and homeschooled in her youth, growing up outside of the traditional definitions that apply to most kids - of what little girls are “supposed” to do, or how she was supposed to interact with the world around her. Rolling Stone has applauded her “honest and heartbreaking” lyrics that she pairs with a vocal delivery described by The New York Times as “steady, calm, alive.”

Having written with heavy hitters in the music community such as Sam Hunt and Alicia Keys, Andress has co-writer credits on hits like “Steady 1234” and Charli XCX’s “Boys.” She was named to Sounds Like Nashville’s “19 New Country Artists to Watch in 2019” list and touted as one of CMT’s “Listen Up 2019” artists as well as one of their “Next Women of Country.” It all has led to new music for 2019 that will prove her to be one of the most unique and moving voices in the country space and beyond; one that is thrillingly honest, raw and refreshing in a way rarely seen emanating from Music City.
Learn more
x