Warner Music Nashville was created in 2009 under the leadership of Chairman & CEO John Esposito. It continues to champion Warner Music Group’s presence in the Nashville music community its family of labels have called home for more than 60 years. Esposito’s dedication to innovation and artist development has allowed WMN to make history time and again, with over 65 No. 1 singles from artists spending more than 16 months at the top of the charts. This success has resulted in a quadruple increase in market share over the past decade, with the roster receiving multiple awards and nominations from the Academy of Country Music Awards, American Music Awards, Billboard Music Awards, Country Music Association Awards, GRAMMY Awards and more in a full range of categories, from New Artist to Entertainer of the Year. 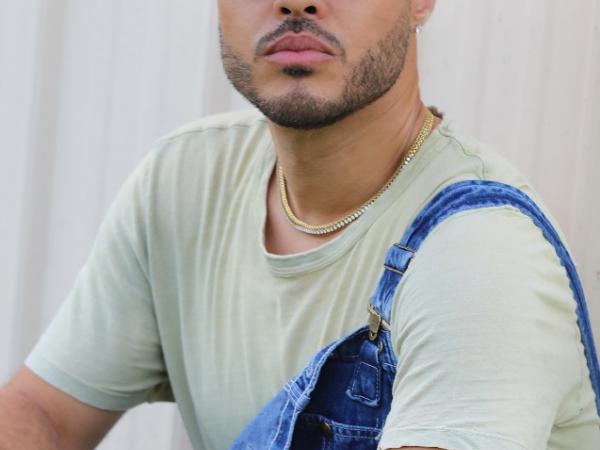 May 27, 2022
JUNE 25: SHY CARTER DEBUTS AT THE GRAND OLE OPRY
May 26, 2022
COLE SWINDELL RELEASES THE VIDEO FOR “DOWN TO THE BAR” FEATURING HARDY, TRAVIS DENNING AND ASHLEY COOKE TODAY 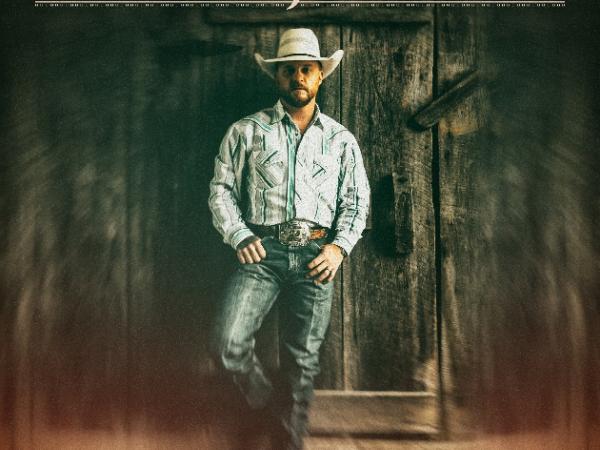